NMR (Nuclear Magnetic Resonance) spectrometers have traditionally been huge instruments requiring cryogenic cooling making them expensive to acquire and run, requiring specialist technicians and often difficult to access. In the last 6 years benchtop NMRs have become available. During this time, they have grown rapidly in capabilities and performance to the point where they now can perform a significant part of the analytical tasks normally carried out using high field (superconducting) instruments.

What is NMR Spectroscopy?

NMR spectroscopy is an analytical chemistry technique. It is used for determining the composition, purity and molecular structure of a sample. It can be used for quantitative analysis of known mixtures and compounds, as well as being able to identify unknowns with or without referencing against spectral libraries.

How does NMR work?

When placed inside a powerful magnet, the nuclei of some atoms begin to behave as tiny magnets. When subjected to a broad range of radio waves, the nuclei will resonate with certain frequencies.

When an NMR spectra is examined, the frequency at which the nuclei resonates, or where a peak is centred provides information about the surroundings of the atom in question, i.e. neighbouring atoms and their relative locations. Atoms in close proximity to one another can also cause each other to resonate. Looking at these cross peaks allows the determination of 3D structures.

The Evolution of Benchtop NMRs

In the 2000’s advanced in permanent magnet design and technology (samarium-cobalt and neodymium) facilitated the development of benchtop NMRs which can operate at room temperature with no cooling requirements.

The X-Pulse by Oxford Instruments is the only broadband instrument allowing the measurement of 1H, 19F, 13C, 31P, 7Li, 29Si, 11B and 23Na on a single probe. It is capable of a wide range of 1D and 2D measurements e.g. experiments as a function of time or temperature and offers amongst the highest resolution (<0.35 Hz / 10Hz) of any benchtop NMR.

Its compact size, combined with capabilities and affordability make the instrument and the technology a reality for commercial, industrial and teaching labs.

With the advent of benchtop NMRs, the applicability of the technology has been growing. As a chemical analysis technique, it has found applications both in materials science and other fields for chemical analysis, reaction monitoring as well as quality control/quality assurance in commercial production environments. Some examples include:

Benchtop NMR is now a viable alternative to much larger and expensive systems. With the improved affordability, performance and no requirements for special infrastructure, benchtop NMRs like the X-Pulse can be easily located alongside related instrumentation resulting in improved accessibility and convenience, increasing the appeal and applicability of NMR spectroscopy. 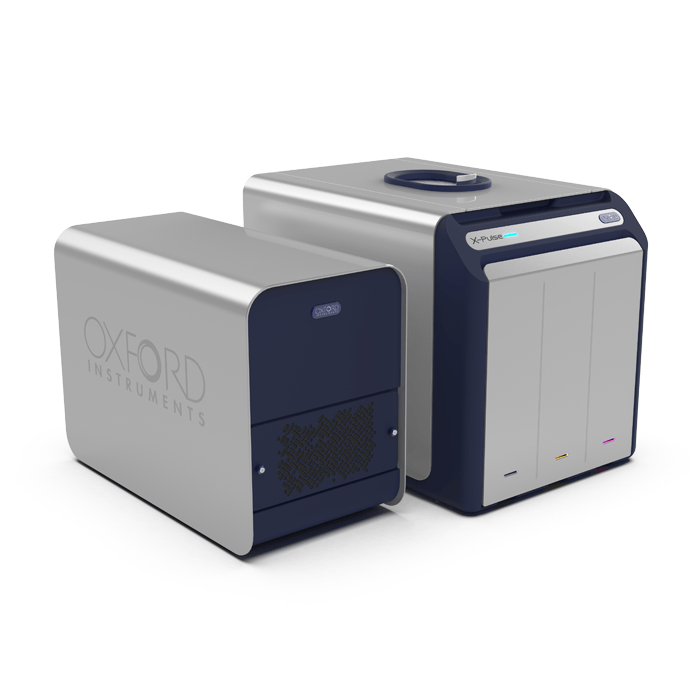 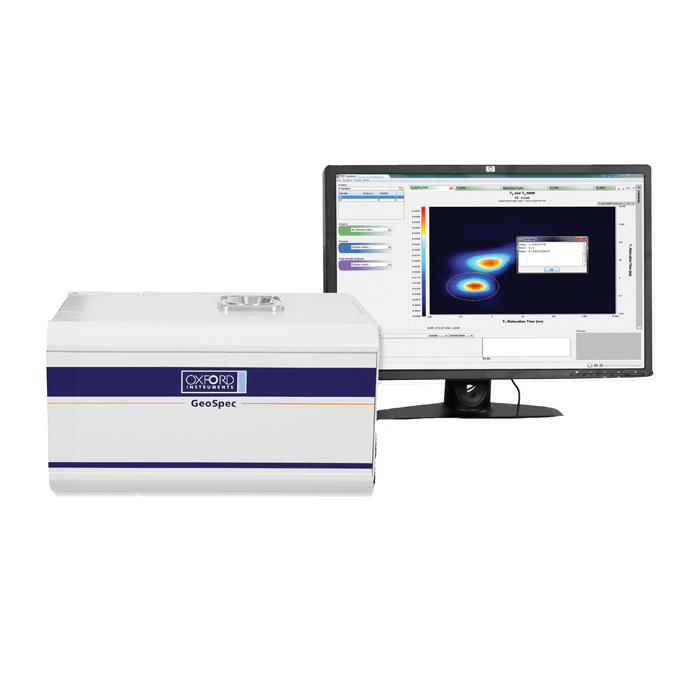 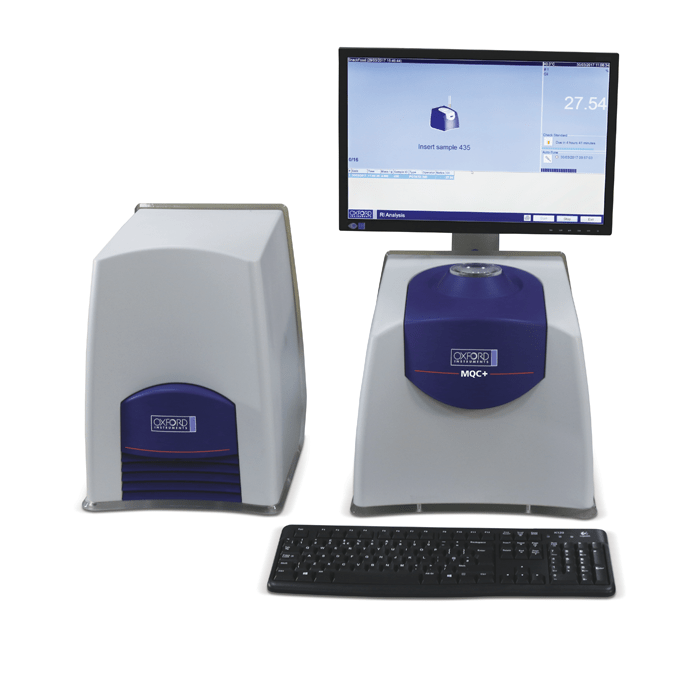 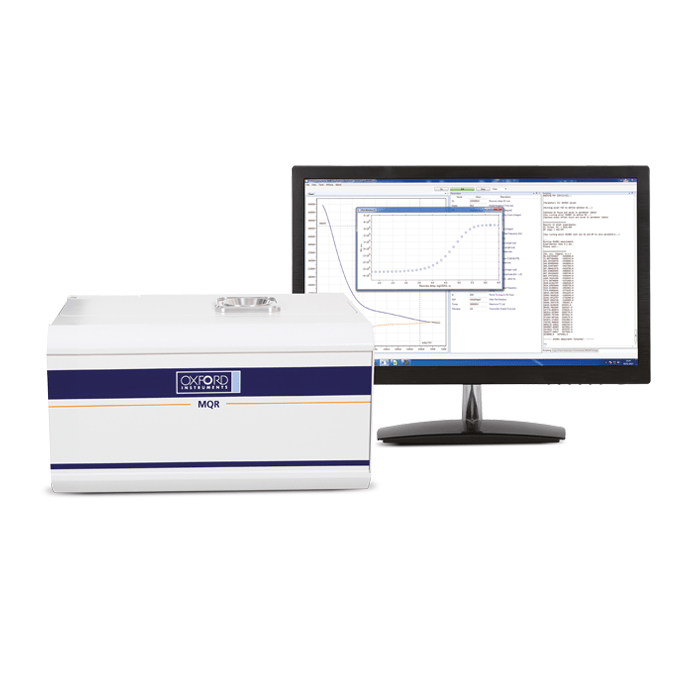