MicroED or electron diffraction is a new analytical technique that is as easy to use as single crystal XRD as they both work on the same software.

The XtaLAB Synergy-ED is the world’s first microED (micro Electron Diffraction) system and the successful culmination of a joint development project between Rigaku and JEOL. MicroED allows crystallographers to probe the structure of crystals and nanocrcrystals as small as tens of nanometers, opening up many new possibilities. This new capability allows you to go beyond the limitations of X-ray diffraction (XRD), which requires samples greater them 1 µm.

MicroED is an excellent complementary technique to XRD, and the compact design of the XtaLAB Synergy-ED allows it to be easily located in laboratories alongside these instruments. Crystallographers familiar with Rigaku XtaLAB Synergy single crystal diffractometers running CrysAlisPRO instrument control and analysis software will be able to adapt to the CrysAlisPro-ED interface very quickly, as it is based on the same intuitive platform.

MicroED allows direct structural determination of sub-micron sized crystals that could only previously be postulated by techniques such as NMR. As an emerging technique, there is scope for the generation of many publications using the XtaLAB Synergy-ED. 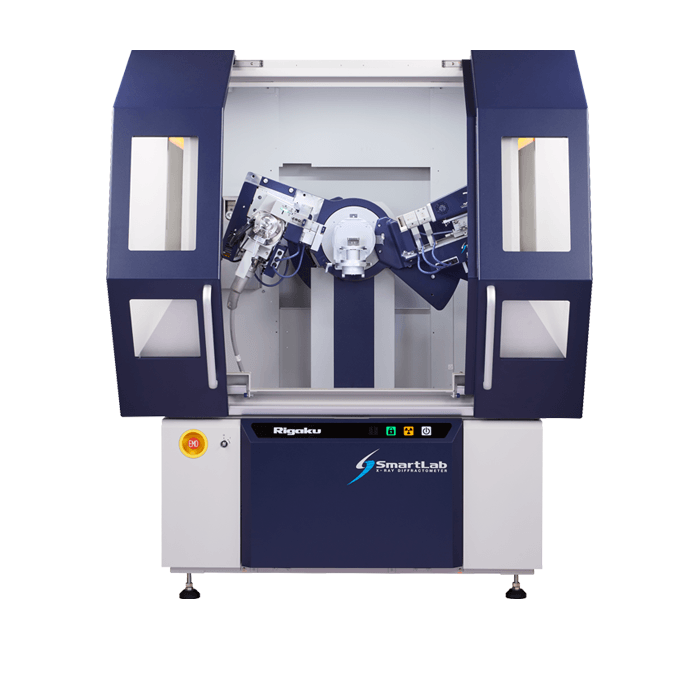 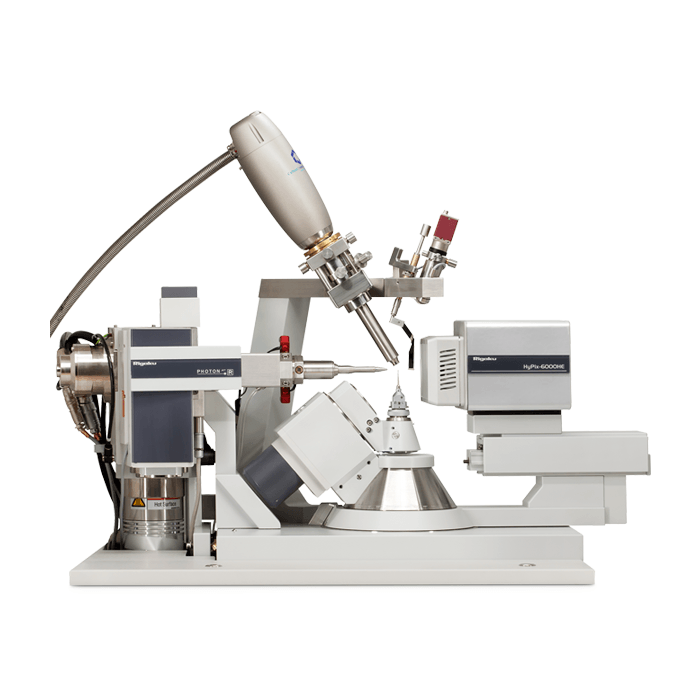 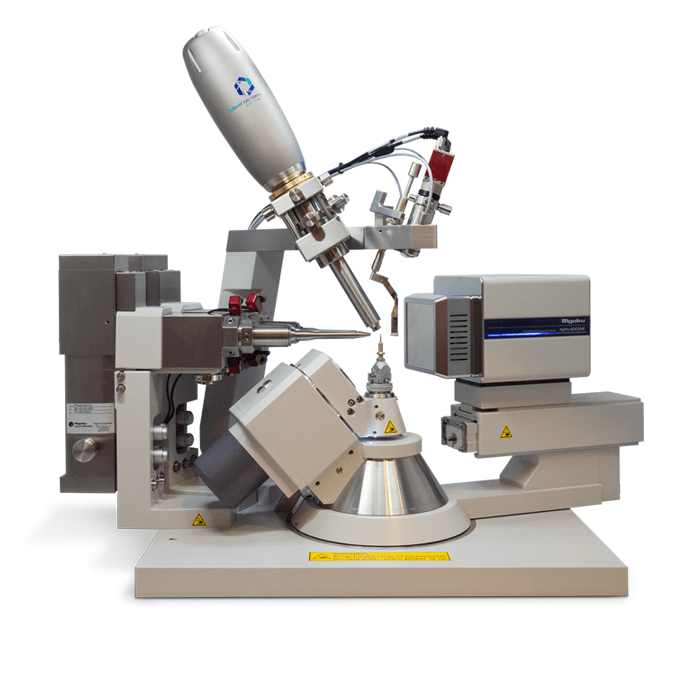 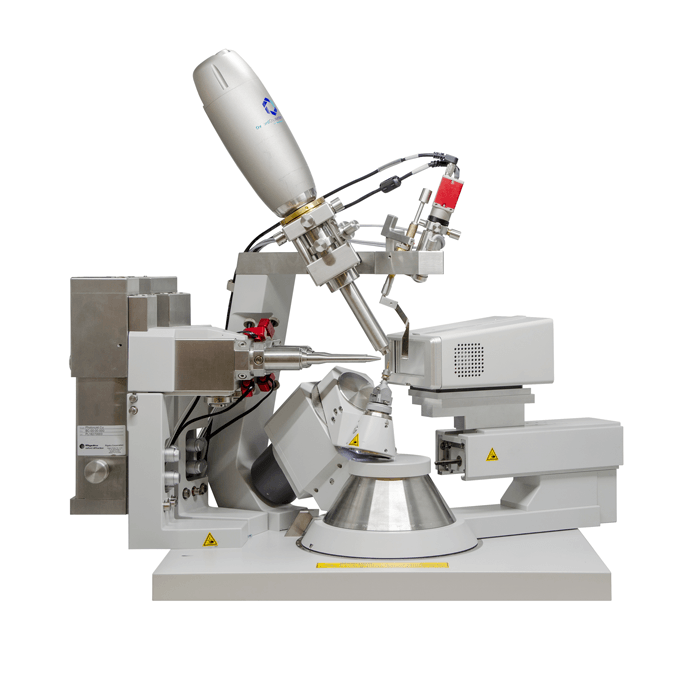 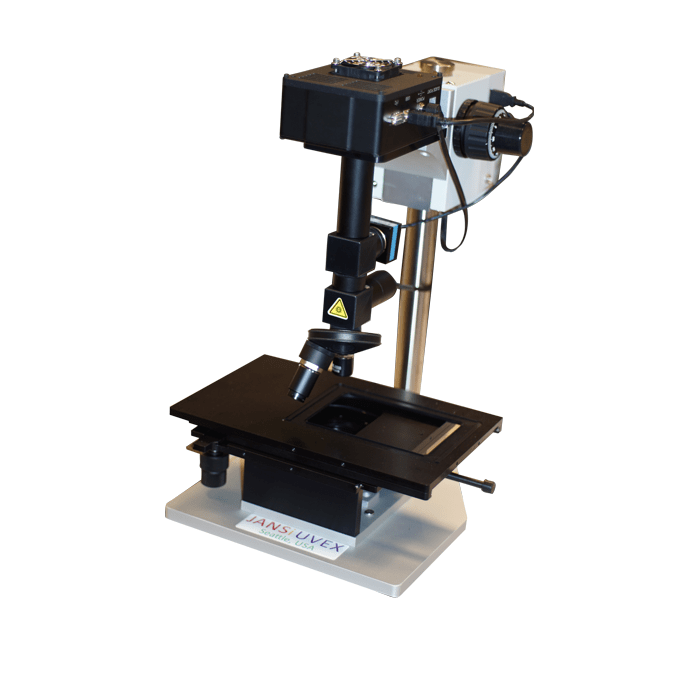 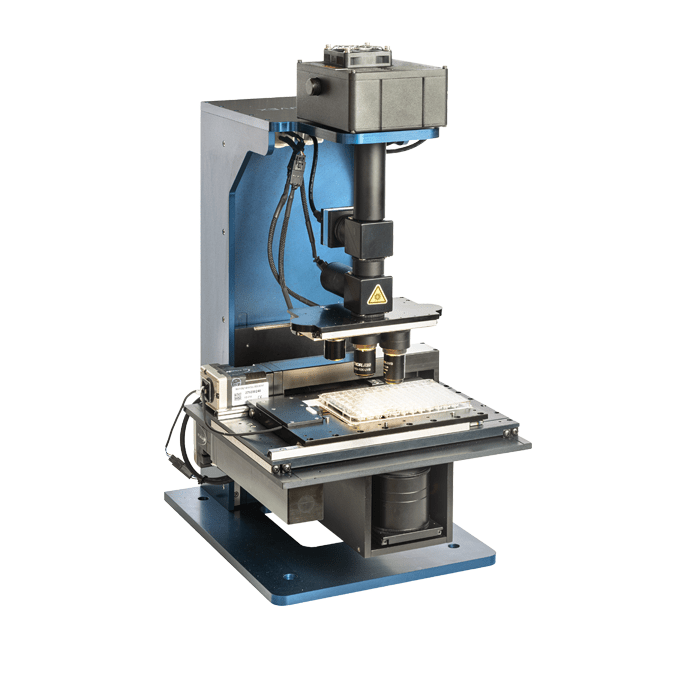 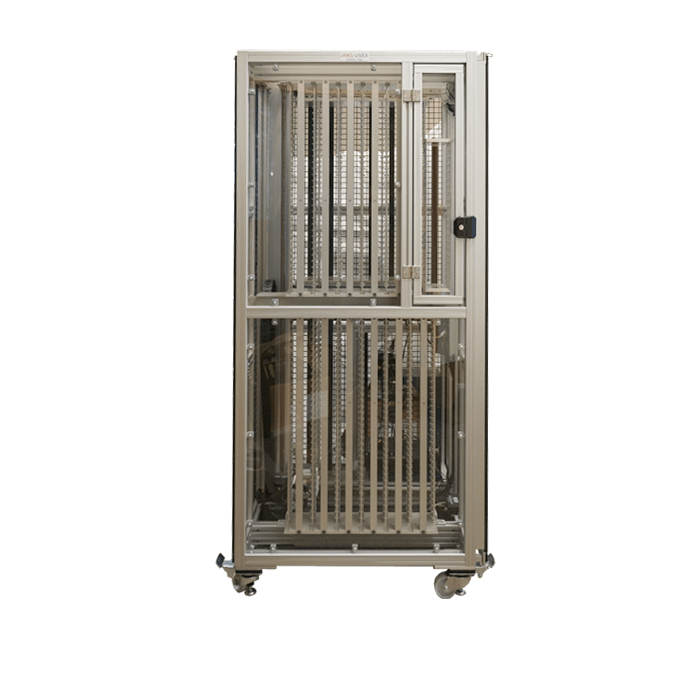 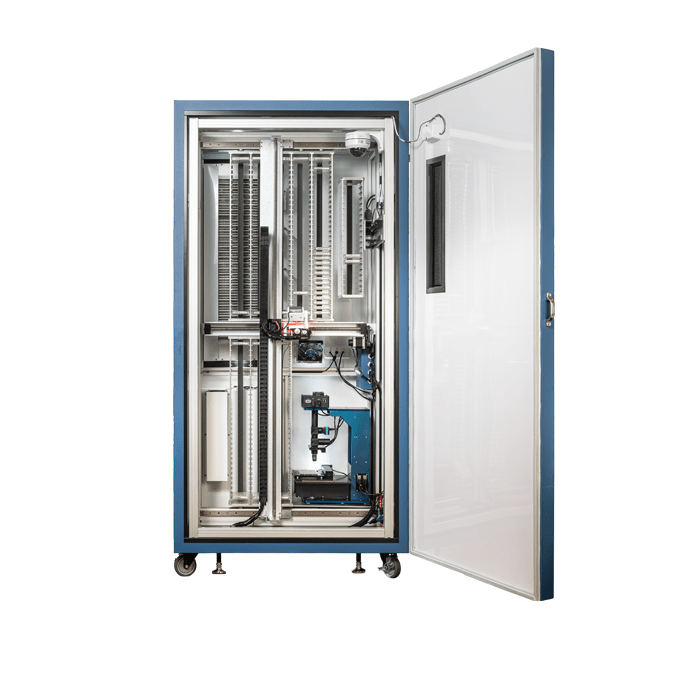 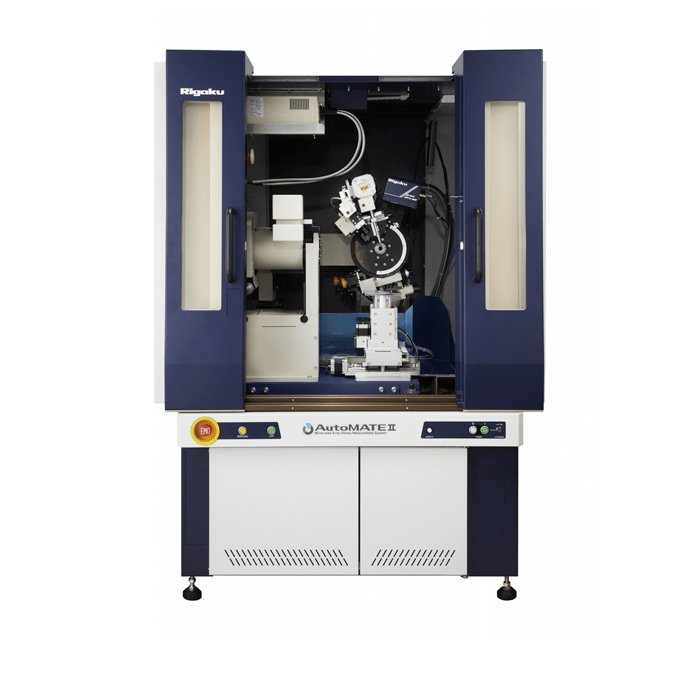 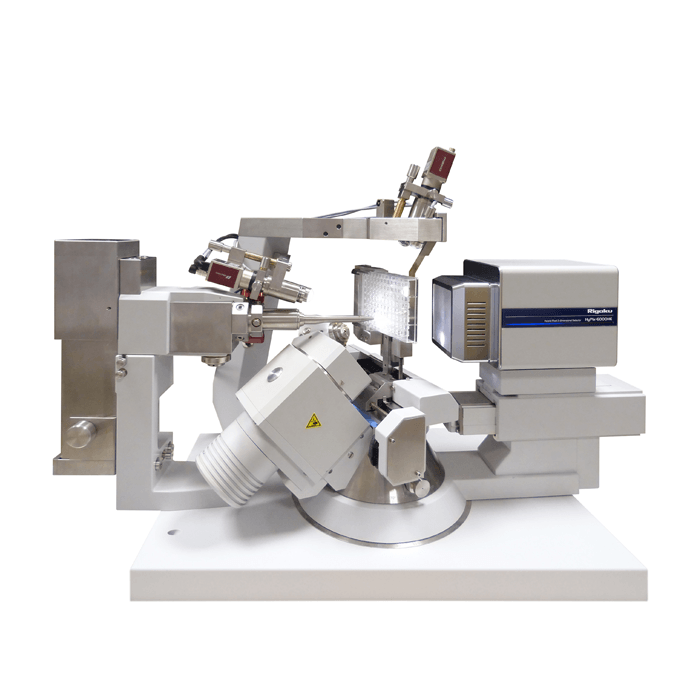 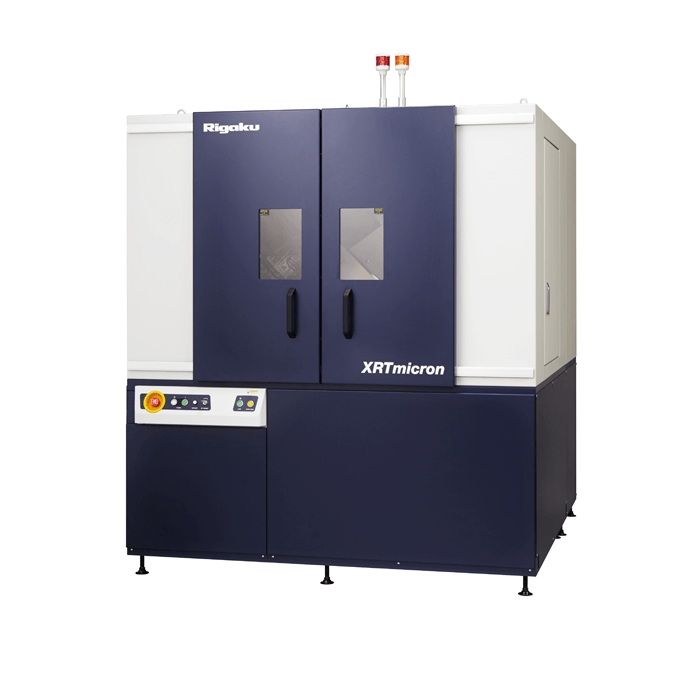 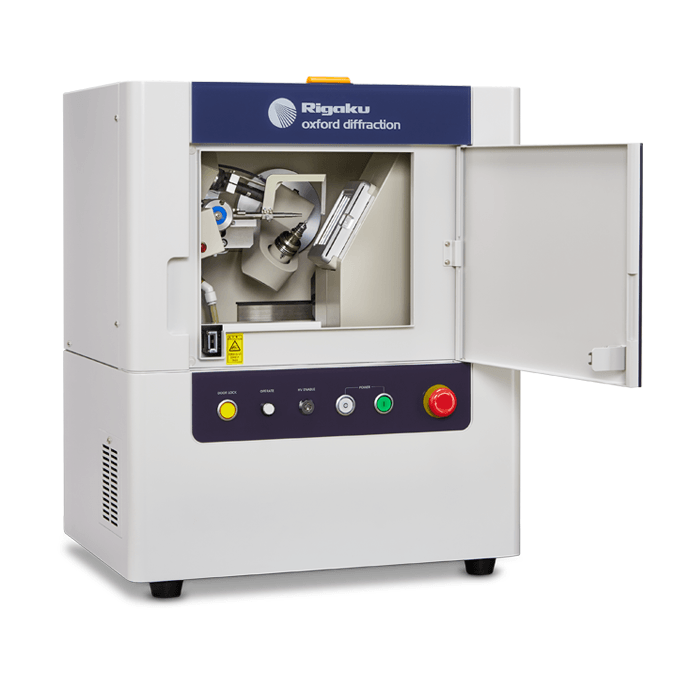 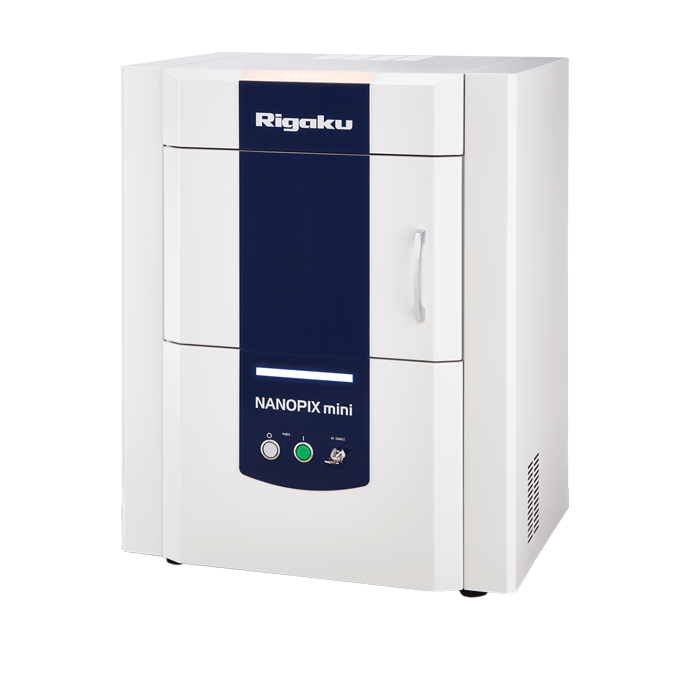 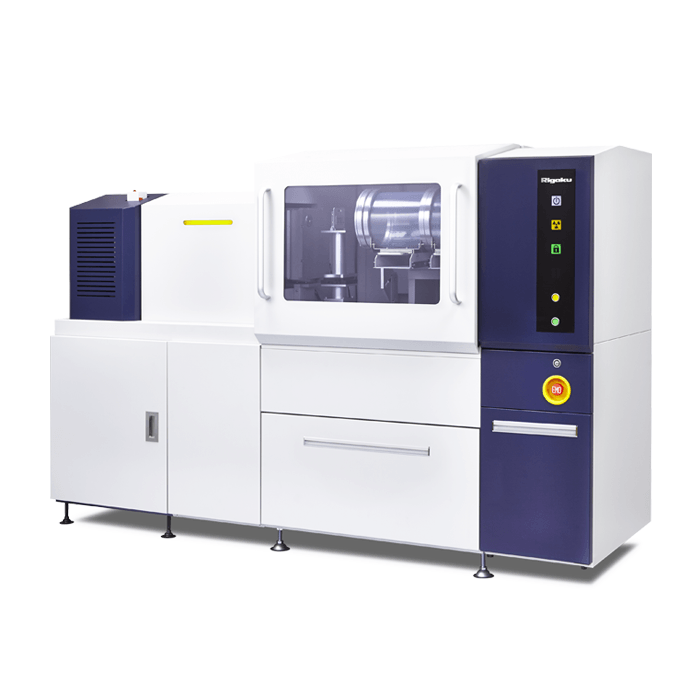 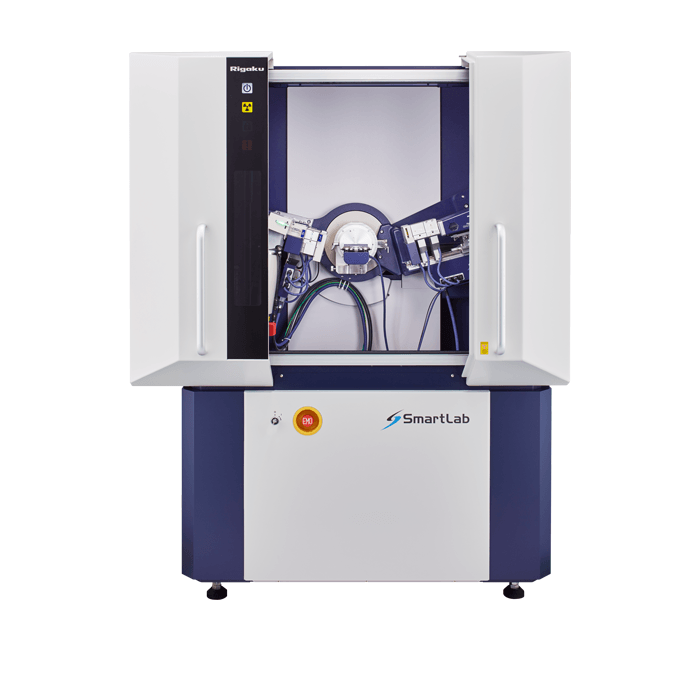 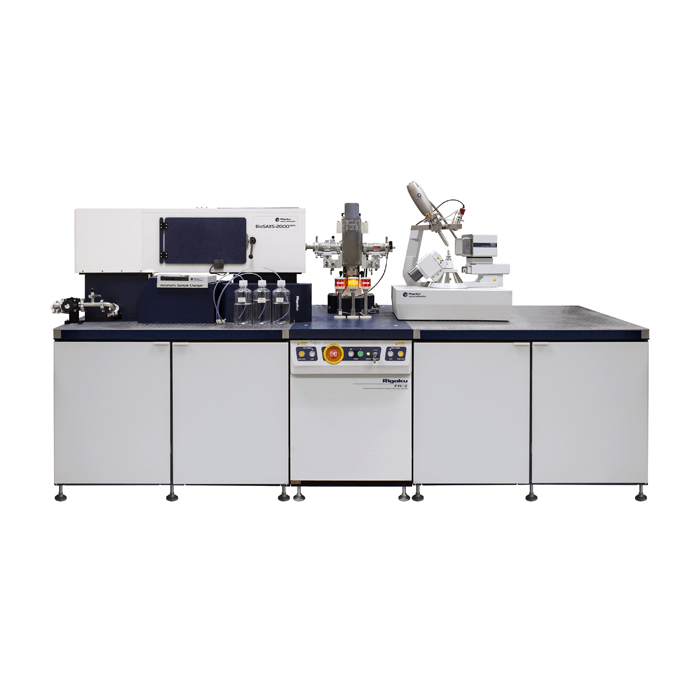 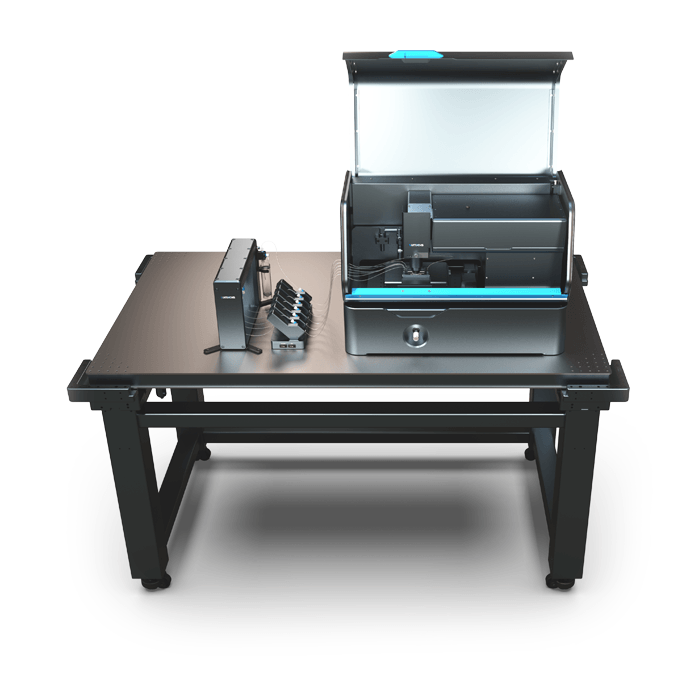 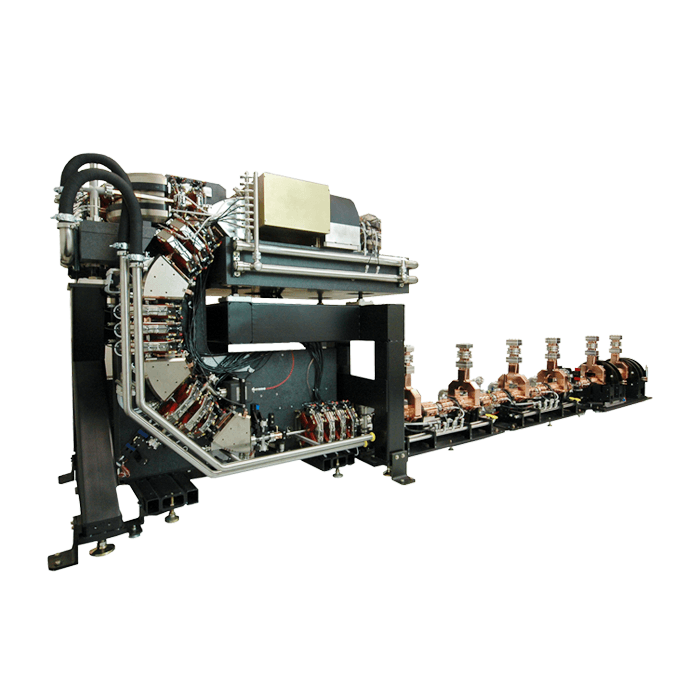 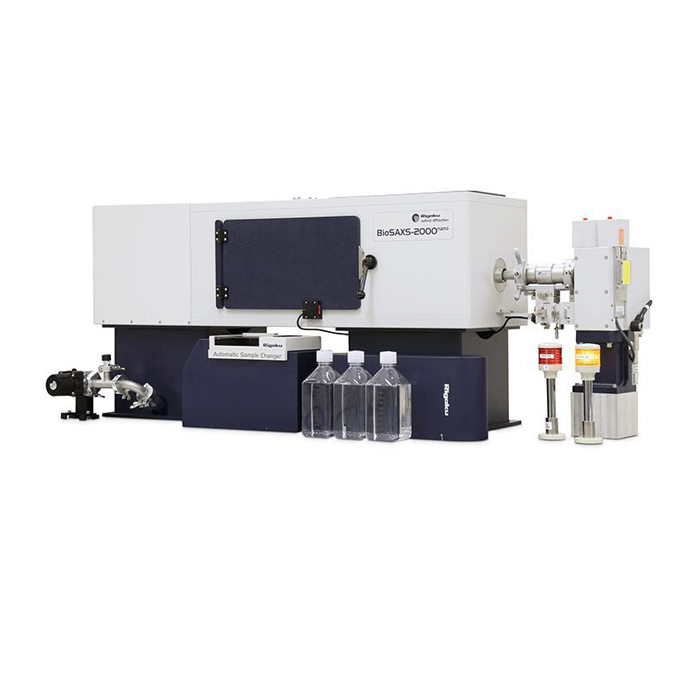